And a crook refused to go down to the freezer where ice-cream was stored because flickering lights and a tap on the shoulder had driven him away. Many of those killed in the fire had been stored in that same freezer. Skeptics attribute the reports to simple accidents and mere hysteria, but Steven Peretti is not convinced. As he walked over to investigate, he saw the fire hose rise off the rack.

A fireman working on the bilge saw it too. Then the hand dryer over the sink suddenly turned on, and the two men ran upstairs and immediately reported the incident. 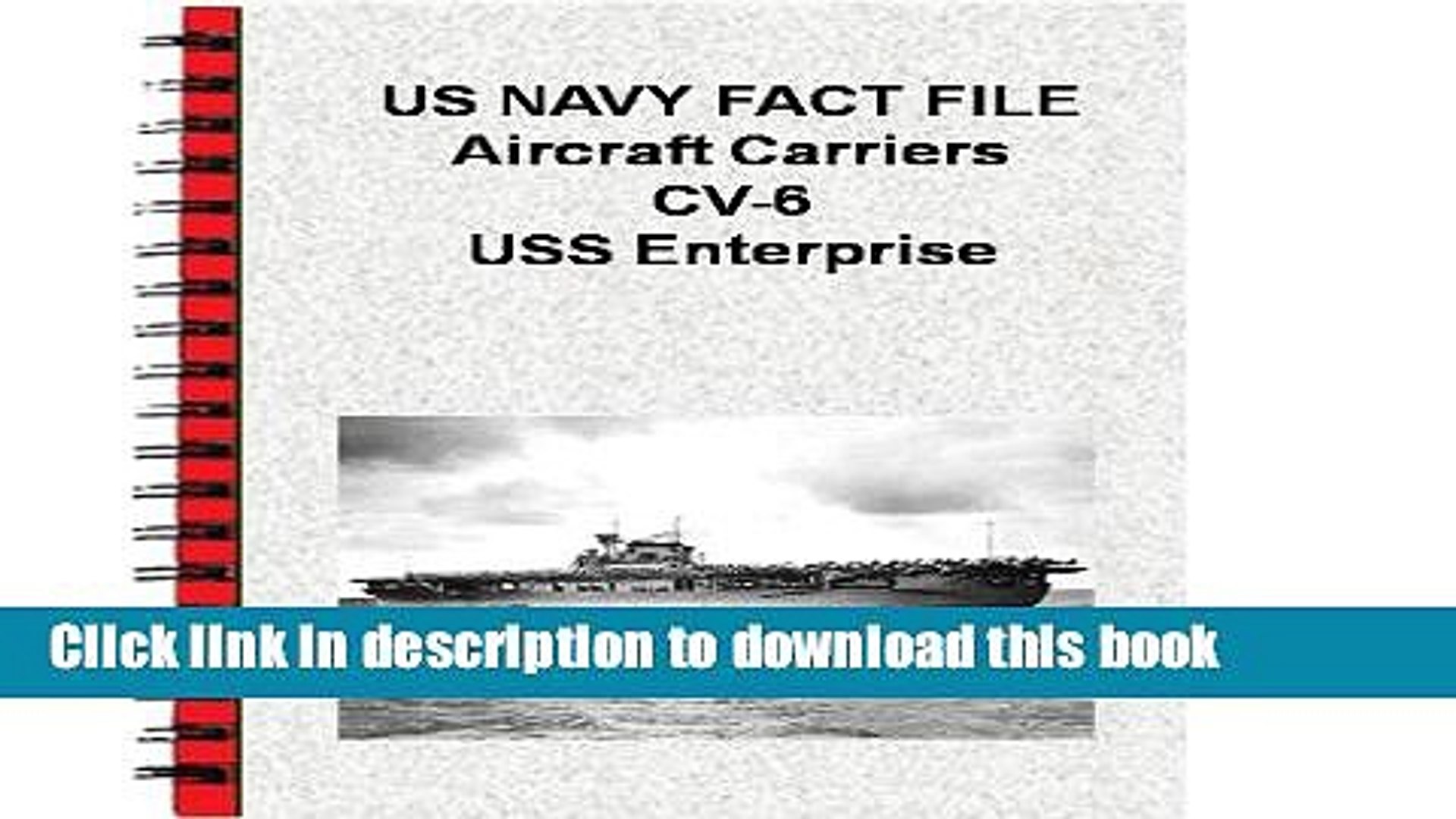 Transferred to France Stricken 1 Oct and sold for scrapping.